“Exercise is a non-pharmalogical, economically practical and sustainable intervention” 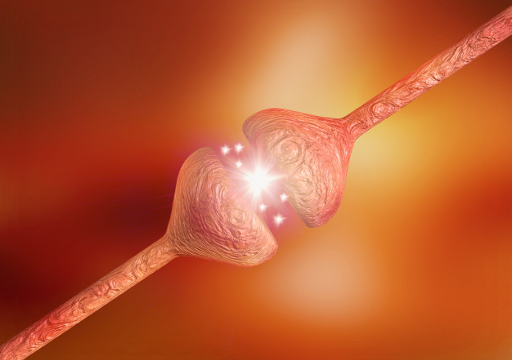 “Exercise is a non-pharmalogical, economically practical and sustainable intervention”

The benefits of exercise for people with Parkinson’s disease

Parkinson’s disease is the second most common neurodegenerative disease after Alzheimer’s, affecting more than 10 million people. Although exercise may not be a cure for Parkinson’s disease, it can be one of the most powerful treatments. Exercise can help individuals manage symptoms and side effects as well as being effective in slowing down the progression of the disease.

While research shows exercise can slow down the progression of Parkinson’s disease, the biological and molecular reasons for this remains a bit of a mystery.

Dopamine is a neurotransmitter responsible for controlling and coordinating movements. Individuals with Parkinson’s experience a loss of nerve cells in the brain responsible for producing dopamine. When the amount of dopamine released in the brain is reduced, movements can become slow and abnormal. Research on mice has suggested that exercise does not affect the amount of dopamine produced but can modify areas of the brain where dopamine signals are received, meaning dopamine will be used more efficiently potentially reducing the progression of Parkinson’s disease. Physical activity has also been associated with changes in neurotransmitter levels, growth of neuronal processes and neurogenesis. This means exercise could stimulate the growth and development of new cells as well as resulting in improved memory and cognitive function. Moreover, work by scientists at the University of Colorado have suggested exercise may turn on a protective gene, DJ-1 preventing abnormal protein accumulation in the brain therefore slowing the progression of Parkinson’s disease.

While much remains to be learnt about the mechanisms linking exercise and Parkinson’s progression, we know that exercise is a safe and affordable way of managing Parkinson’s symptoms that could even delay disease progression.

What exercise is best?

Parkinson’s affects everyone differently meaning there is no ideal solution. Exercise recommendations include:

Not sure? Sign up to receive your free Bounce Back Exercise Health guide

Get your free Bounce Back Exercise Health guide

Sign up to receive your free Bounce Back Exercise Health guide